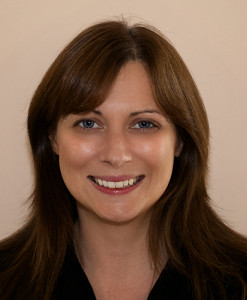 Wendy Cowles. My wife started with Video Image Productions in 2002 with a background in teaching and video production. Wendy now is a skilled video editor and cine film transfer expert. 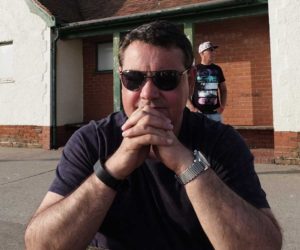 Stephen Cowles. Was shooting on Super 8 film back in the 1970's and has always had a passion for film and film making. Starting from a technical theatre background he then went on to video editing and camera work for theatre companies and corporate video production.

I started this company with two S-VHS tapes decks for editing purposes. Also I purchased a full size Panasonic S-VHS camcorder. This camcorder took the full size S-VHS video tapes. To be honest even back in 1995. I considered the picture quality of this camcorder to be poor. Looking back I would have been better off with a Sony Hi8 camcorder.

My first dip into non linear computer editing was a Windows 95 PC. This had a Pentium 133 chip and 30mb of ram (I think).

The capture card was a Miro DC30 with a s-video input. All in all, this machine was terrible. Constantly crashing and about 15 mins of video capture was all it could handle. Window 95 itself was truly awful.

I remember thinking in about 1996 that it would be fantastic if I could capture our cine films to DVD. My first idea was to film the image as it came out the 8mm cine film projector. This was a complete disaster and I soon went on to filming the image projected onto the movie screen. This was also unsatisfactory.

What a difference 20 years makes. We now have state of the art 8mm and 16mm cine film scanners. Apple Mac computers and 4K video camcorders.

Video Image Productions have now decided to build a new sister website. This site will just deal with the video production side of the business. We are also developing a new site dedicated to local video news. In our home town of Seaford, East Sussex, UK.

Link to video showing where we live and work. http://www.videoimageprod.co.uk/seaford-beach-lazy-days/