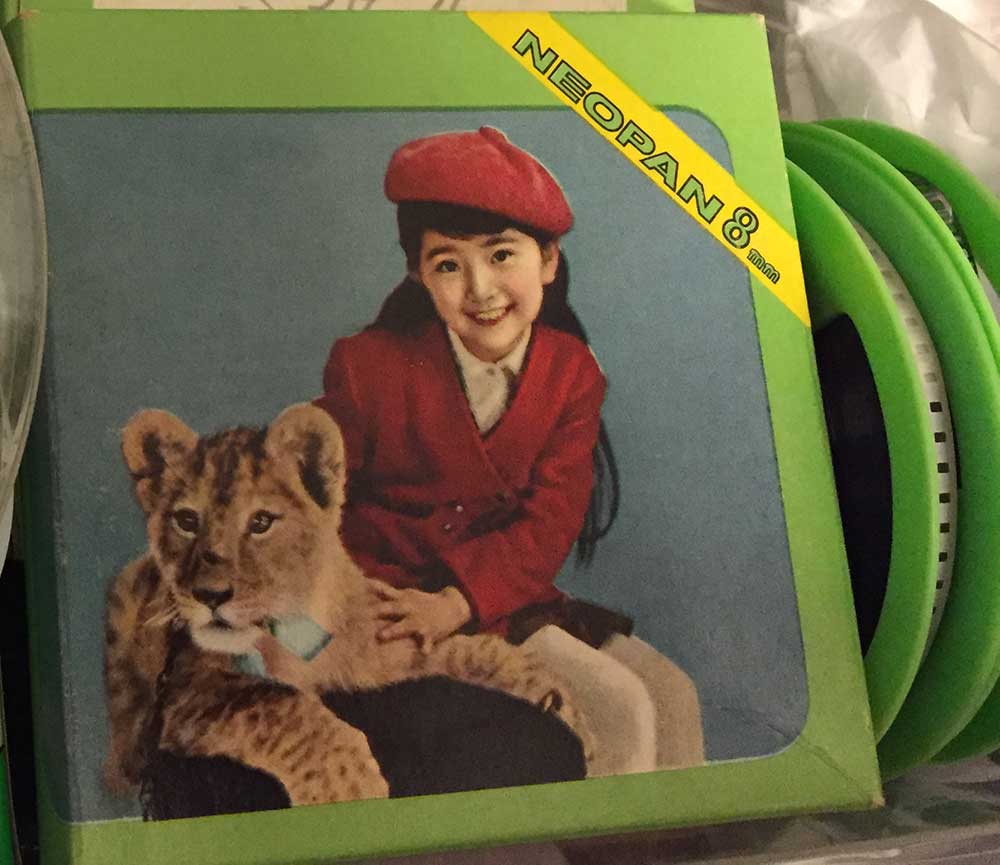 Areas covered Include. Sussex, Hampshire, Kent, Surrey and a postal service for the rest of the UK.

The Fuji cine films were picked up personally by us at Brighton University. Turnaround time at present for Fuji single 8mm cine film  and Kodak film is approximately 2 weeks from pickup or delivery.

For this particular job the customer wanted the cine film transferred to digital AVI files for the PC computer platform. This allows the customer to edit the footage with software like Adobe premier or Sony Vegas.

Other options for your Fuji single 8 cine film transfer.

You can also upload the footage to Youtube or send the edited footage to friends and relatives over the Internet. Or we can

The customer provided us with a Samsung Micro SD 64 gigabyte card for storing the AVI files from the Fuji single 8 cine film transfer to digital job.

Other formats we transfer and services we provide.

As well as converting cine film we also transfer audio tapes to CD and digital and video tapes to digital and DVD. 35mm slides scanning to DVD and digital computer formats JPEG TIFF. Video Editing for all video formats from SD to HD and 4K video. 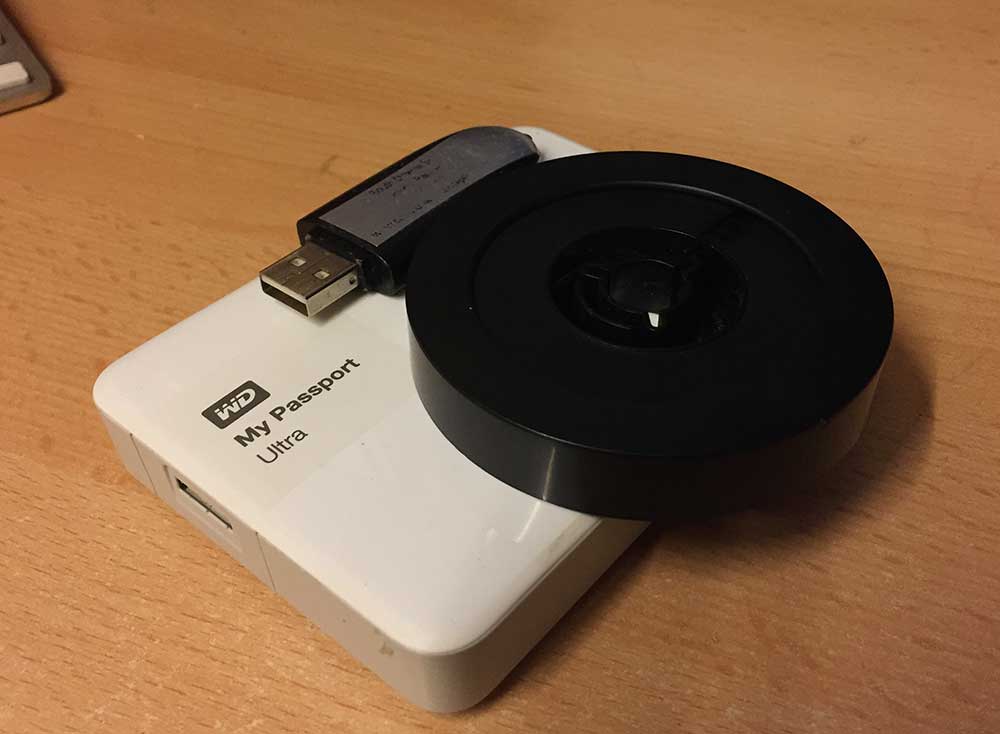 Why not have your old 16mm and 8mm cine film transferred to AVI or Mpeg4 for editing on your PC at home. We are at present transferring many reels of standard 8mm cine to AVi for a customer who wishes to edit the files on their home Windows PC. 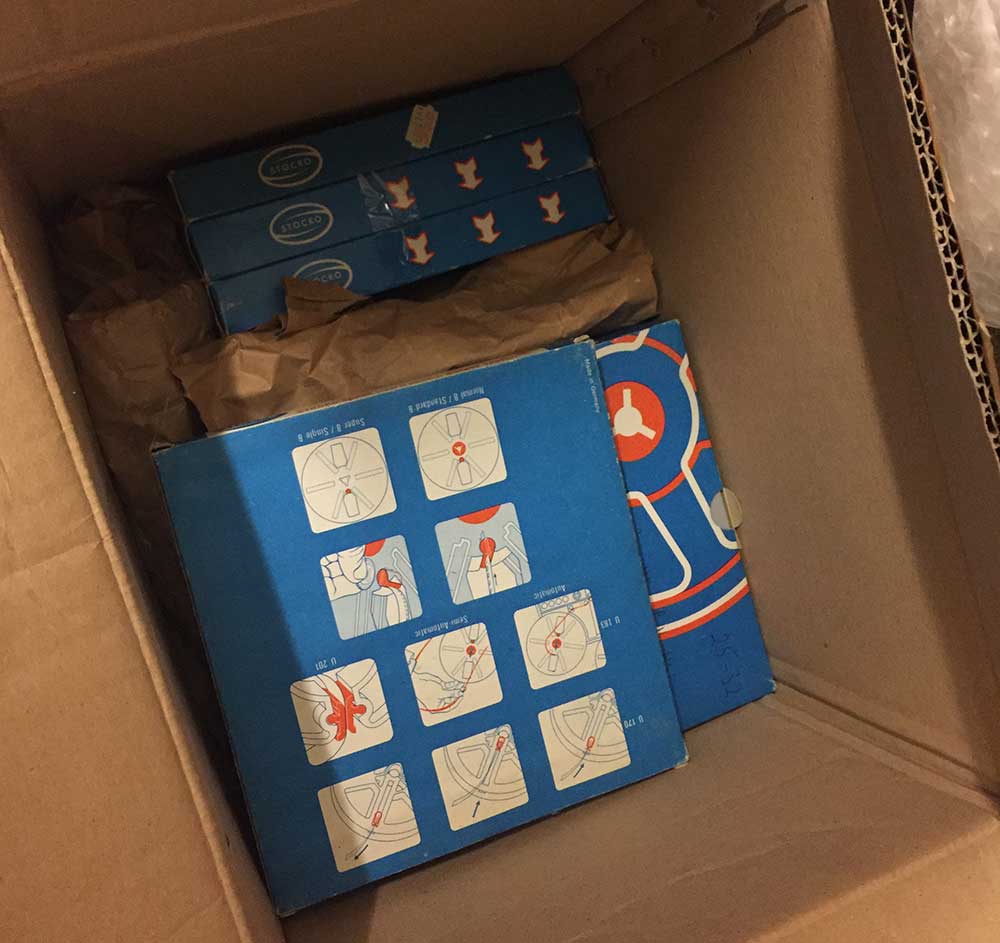 All the final files will be placed onto an external hard drive. File format will be for Windows PC HD and video will be MPEG-4.

We also provide a 16mm film to digital transfer service.

If you want your 8mm and 16mm cine film transferred to a digital video format, then you will need media storage for those files.

Hard drive. You can supply an external hard drive or memory stick. Alternatively we can buy this media in for you. 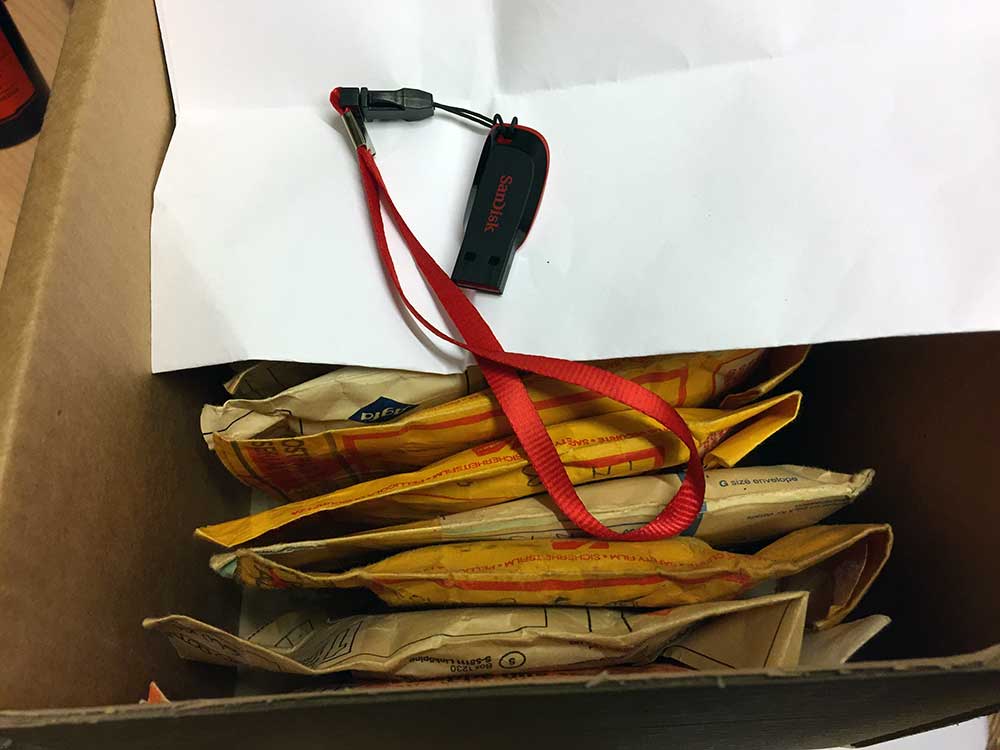 Transfer your old 8mm and 16mm cine film to AVI video formats. We can supply the finished AVI files to USB flash drives. External hard drives or deliver the video files over the Internet to your computer devices. 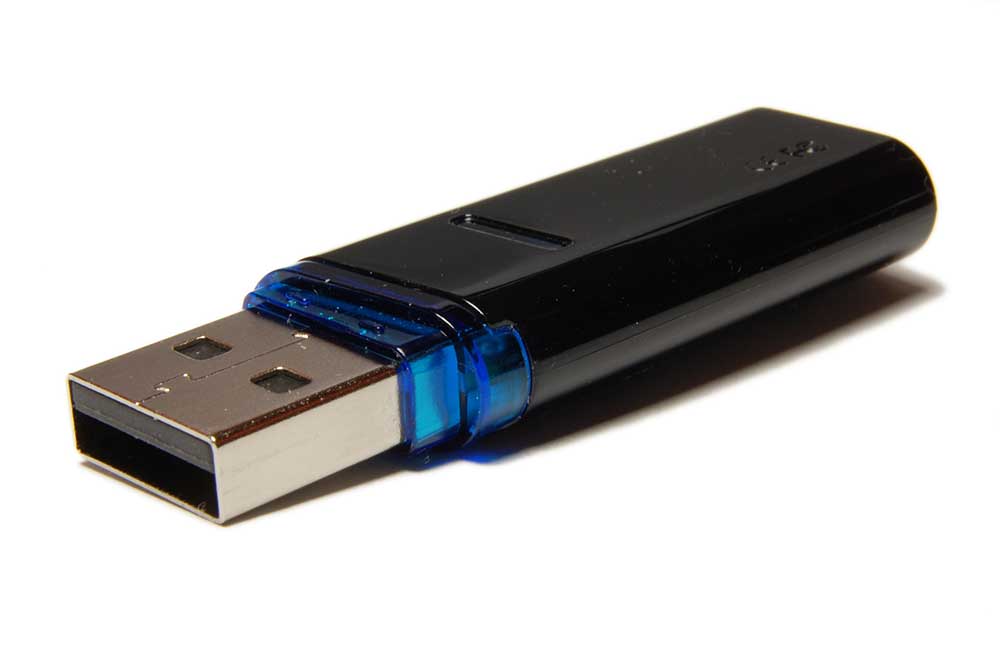 At present we are providing a cine film to AVI service onto a USB flash drive, that the customer provided. However we can supply USB and external hard drives for you.