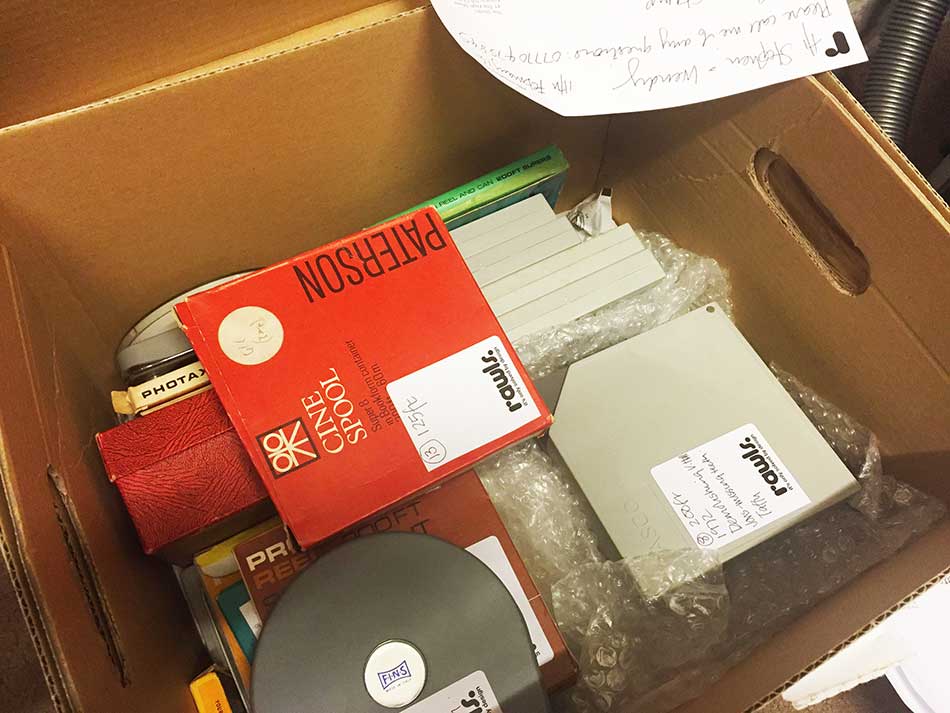 Its proving to be a busy month for our Film to DVD transfer services.

As well as the Film to DVD transfer services, we should also point out that we provide. A cine film to digital service for customers who want their cine films transferred to digital video files. For the Apple Mac and PC platform. This service allows the customer to edit their own films on computer. From editing your cine film you can burn them to DVD. Or BluRay, and upload to YouTube or Vimeo.

PC AVI. Files that we provide for the PC platform tend to be AVI. For Apple mac we use Pro Res.

Our film to DVD transfer services turnaround at present for larger jobs is 2 weeks.

Film formats we deal with.

Editing a documentary about the shipping Industry. In the North East of England during the 1960’s. This job involves transferring Betacam SP tape to digital video files. Adding a voice over, music and titles. This documentary is being produced for Des Cox of Snowbow productions.

Digital Betacam video tape conversion to Pro Res 444 compression for broadcast application. These archive tapes are to be used for a up coming television progame.