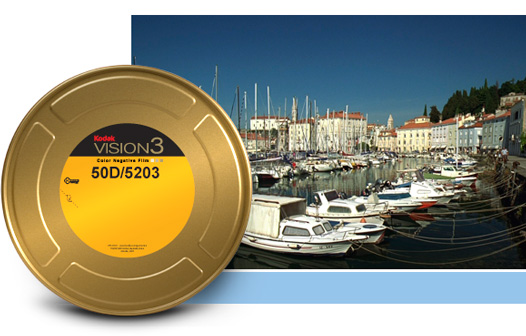 Shooting 35mm film is the Holy Grail of film making, and the latest Bond movie is being shot on 35mm film.

Filmmakers Quentin Tarantino , JJ Abrams and Christopher Nolan have given Kodak, the only company left making motion picture film, a bail out. Kodak’s CEO Jeff clark says that Kodak will return to profitability by 2016.

With release of the latest Bond film “Spectre” due in November of this year I for one am over the Moon that they have chosen to shoot on 35mm film. My wife is also very happy that she wont have to listen to me moaning about horrible digital muddy looking pictures, Skyfall for instance.

Below I have included a quote from JJ himself.

“I’m actually a huge fan of digital as well. I appreciate how that technology opens the doors for filmmakers who never had access to that level of quality before. However, I do think film itself sets the standard for quality. You can talk about range, light, sensitive, resolution — there’s something about film that is undeniably beautiful, undeniably organic and natural and real.

I would argue film sets the standard and once it’s no longer available, the ability to shoot the benchmark goes away. Suddenly you’re left with what is, in many cases, perfectly good but not necessarily the best, the warmest, the most rich and detailed images.” -JJ Abrams talking to the WSJ.

With the new Star Wars films  being shot on 35mm film, lets hope that future generations of moviegoer’s will continue to be able see the richness and soul that shooting  35mm film brings to the magic of cinema.