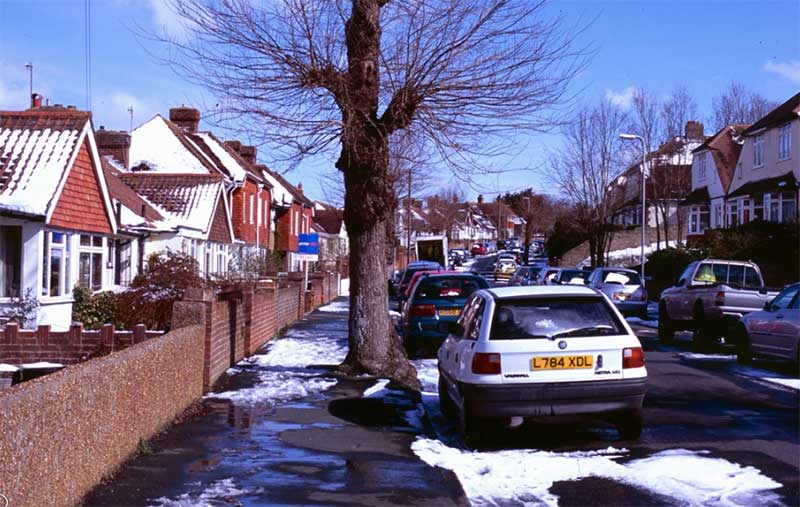 Over the last few years I have decided to begin shooting 35mm slide film Instead of using my Canon 5D or Canon M. I only shoot on film occasionally throughout the year. Most of the subject matter is landscape with some people shots mixed in.

Nikon film cameras have always held a special place in my heart. The build quality and control layout is just so right for me.The Nikon F100 is for me the best film camera made by Nikon until you get to the Nikon F5.

The only lens that I now own for my Nikon F100 is a 1.4 50mm. all the shots posted below are taken with that lens. this little lens is  superb lens with beautiful Bokeh and very fast aperture.

Shooting on 35mm slide film is a real pleasure. Just to hear the film being wound on by the motor on the Nikon is a joy. I have to admit that I am so used to shooting on my digital cameras I found myself nearly going to look at the back on the camera to see the results.

Being aware of how many shots you take.

The other big difference between shooting on 35mm slide film as opposed to digital is the limited number of shots available. However this does make you think more carefully about the shots you take. Couple this with a prime lens then you have a truly photographic tool. 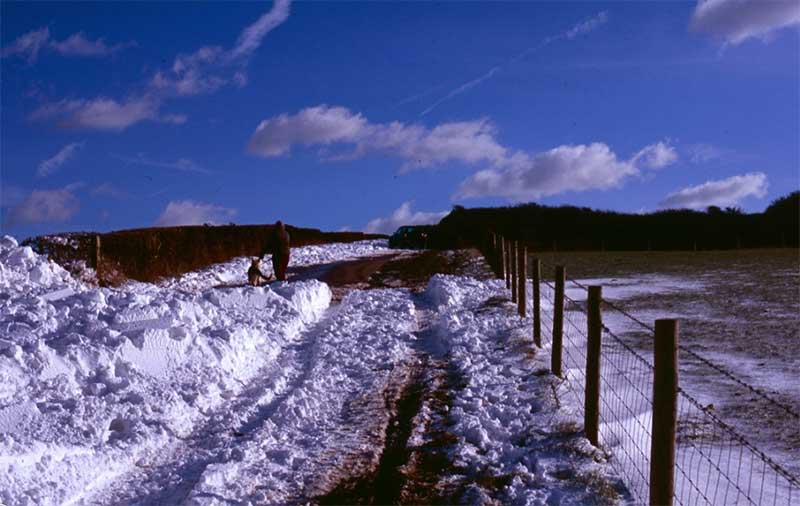 We don’t have the ability to develop 35mm slide film in house. The film is sent away and comes back in mounted frames for scanning.

Video Image Production  use a Optic Film 5000 DPI dedicated 35mm slide scanner. This allows me to obtain a very high detailed scan from each slide.