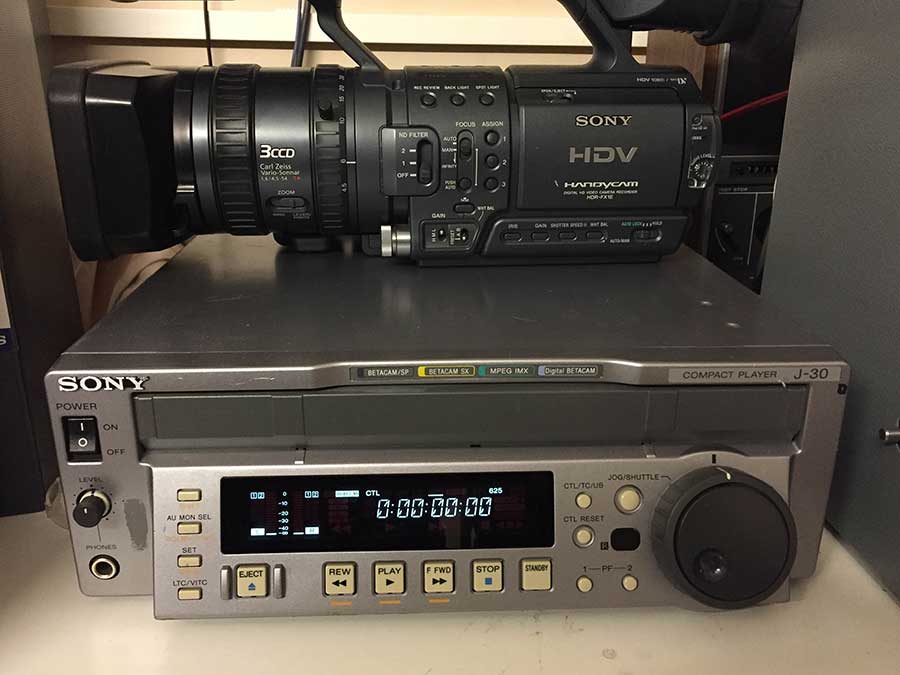 Subject matter. Most of the video tapes are of shipping through the ages. Clips are from Hull port in the 1960’s. Through to Newcastle port. Video Image productions will be using this cine footage. Captured from the Beta tapes to make a documentary. The documentary will be about the history of northern ports in the UK. Production for the documentary will begin next year. As well as using the Beta footage.

All the sound effects used in the documentary are recorded from the original shipping ports. Even down to matching the sound of Tug engines to the correct Tug. They add life to the original 8mm and 16mm cine footage.

Conversion process. When providing our Sony Betacam copy digital service. The options we provide are as follows.

All data rates for AVI and Pro Res are at 50 mega bits per second. This data rate complies to the Broadcast Industry standard.

We can provide an external hard drive. Or you may wish to provide one yourself. 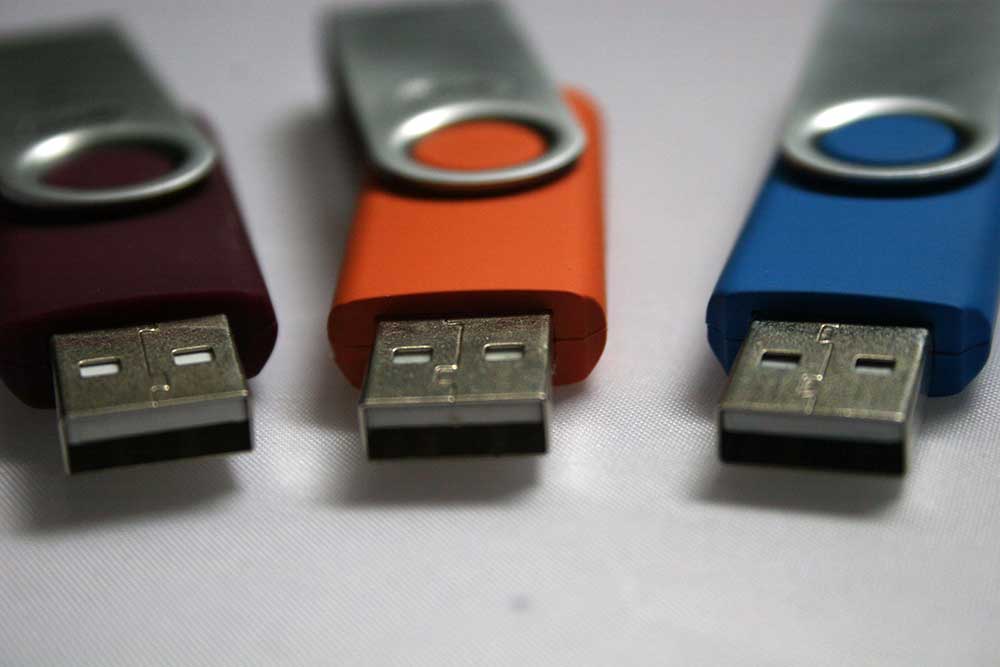 For smaller jobs the Betacam conversions can be place on a USB Flash drive.