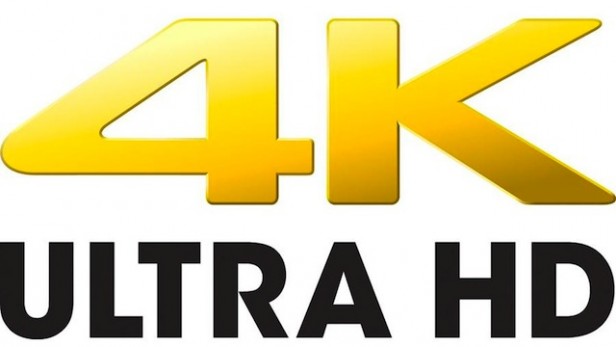 The video buzz word at the moment is 4K.

Everyone wants it and no one knows why. It’s the hottest techy buzzword of 2015, and it’s a technology that’s rewriting the rulebook when it comes to image quality.

It has far reaching affects for now and the future not in the world of motion picture production. Also  for TV broadcasting standards., One the the biggest hurdles to overcome will be content delivery.At the moment Netflix seem to be the main supporter of 4k Ultra HD delivery.As far as I am aware satellite TV cannot manage the amount of data broadcast 4k Ultra HD video requires.

There are many new 4K video cameras coming to the market. Samsung smart phones such as the S6 can shoot in Ultra HD. Apple at present don’t seem to be Interested in 4k for there iPhone.

4k Ultra HD is more suited to film making. UHD is ideal for projecting on large screens for cinema audiences.

For corporate video production 4K hasnt really got much of a market sector. The only application I can think of is displaying products and service of very large displays. One trick that many corporate video companies are employing is to shoot in 4K then mix down to 1080p HD. This technique produces superb picture quality and colour rendition.

For 35mm motion picture film 4k scanning is the king. The resolution and colour Information scanned from the film is staggering.