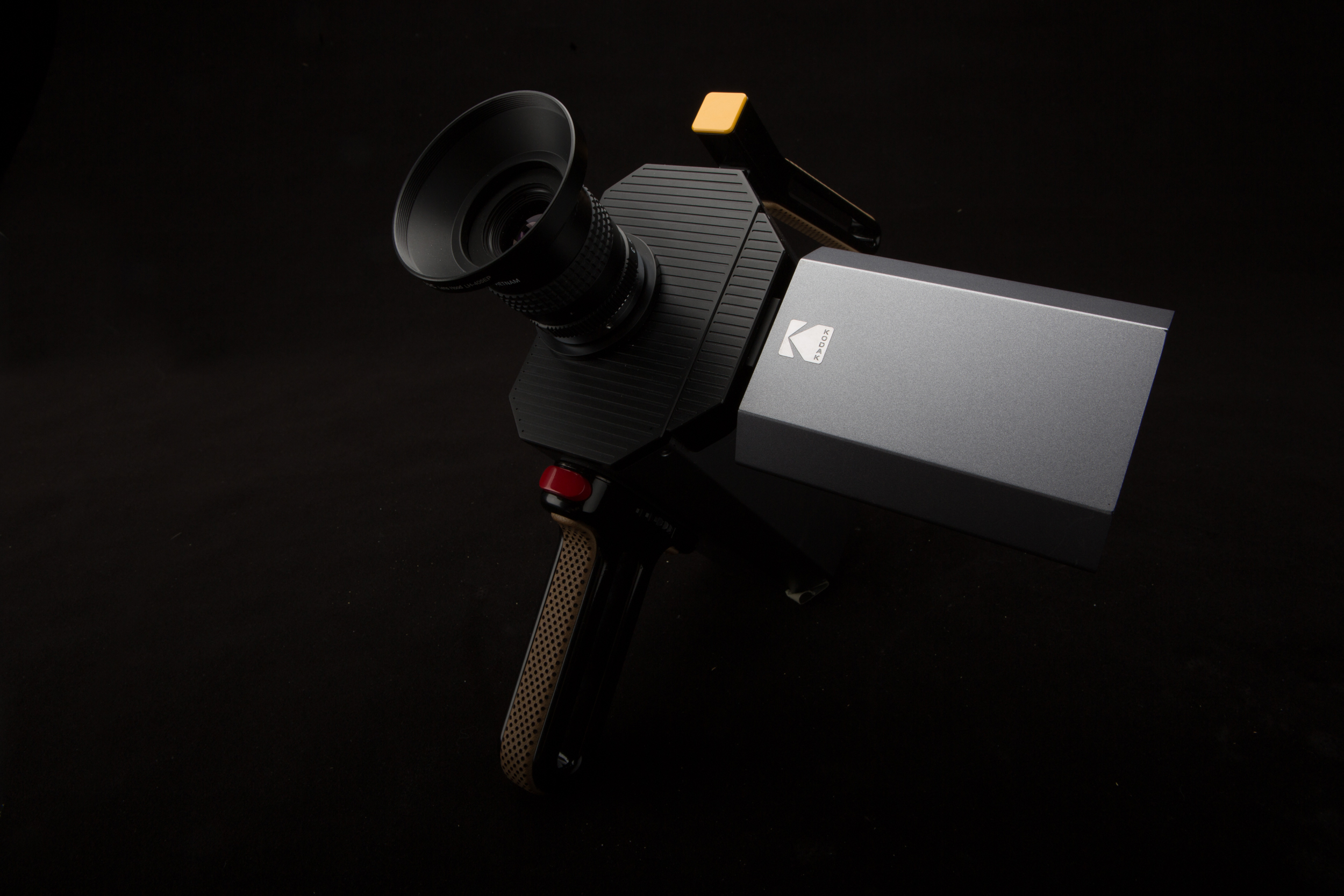 Kodak has announced that it will be making a brand new super 8 movie camera.

It will incorporate a flip out LCD monitor.

The lens will be C-Mount. This will make the camera be able to accept interchangeable c mount lenses. This is a big thing to film makers.

It will have an audio record input.

The Kodak super 8 movie camera will use the same cartridge system of old.

This price is very high for a super 8 camera. I would suggest that for this type of money you go the 16mm route. 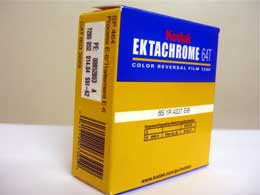 8mm Cine film Cartridge.
The original 8mm cine film cartridge was metal.This time however, the 8mm cine film cartridges would be made of injection-moulded plastic.
Cartridge loading eliminated the threading of the film. No flipping of the film load was required. The entire 50-foot cartridge could be shot without interruption. Rather than manufacture both a “Daylight” and a “Type-A” (Tungsten) form of the new film. Each Super 8 Camera would have a built-in filter. Making it possible to make only the “Type A”” product, which could be used in either kind of light. The perforations (sprocket holes) were reduced in size. Allowing for a wider image area that was about 50% larger than standard 8mm film. Maximizing the film width was a concept that originated in France by Pathe, with their 9.5mm camera system. The perforations were also moved to a point adjacent to the centre of the film frame. Making steady registration simpler. 16mm and standard 8mm formats had placed the perforation at the corners of the frame to reduce fogging of the image at the head and tail of the roll caused during loading of the film. Since Super 8 was a cartridge-loaded product, this was no longer an issue. Virtually all Super 8 Cameras would have built-in light meters, a feature dating back to the early 1950’s in 16mm and 1960 in 8mm cameras.
The cartridge itself provided information to the camera about the speed (ASA) of the film inside and filter information in the case of black-and-white products. Precision notches were set at specific points on the edge of the cartridge, activating mechanical or electronic switches in most Super 8 Cameras. Most Super 8 Cameras were built with battery-powered motors, eliminating the need to wind a spring-driven transport.
In April of 1965. This revolutionary new format was introduced, and while the marketplace has changed in the past thirty years. New generations of filmmakers with film projects and applications which were non-existent in the 1960’s have come to embrace the small film. Many of today’s great cinematographers and directors began their careers decades ago. At the counter of their local photo shop. Buying a cartridge of Super 8 film. [source: kodak.com

Kodak have produced an app called Kodak cinema tools app for the iPhone and Android market that helps you calculate Depth of field.

Some of the features for this Kodak cinema Tools App Include.

How to read a film label

Other aspects of this App from Kodak include an Interactive video explaining film labels and what the numbers mean on Kodak cine film.

A list of the currently available Film from Kodak such as Kodak Vision 500T. and sample footage of the film.

Type in your location and the App will find the nearest lab for Kodak film processing.

Fill out the online form about your filming details and Kodak will contact you to see how they can help.

Type in your film size say 35mm Film length and then frame rate and the App will calculate the runtime.

How to read a film can.

I have personally used this App and found some of the features very helpful when shooting Kodak cine film. Especially the Sun Calculator which uses the GPS of your phone to calculate the sunrise and sunset for your filming location.

Please note that this App is free and can be downloaded from iTunes or the Kodak website.