I was asked to take part in a Video Camera crew shoot in Sussex at the Six Bells pub in Chiddingly Sussex by Rupert Cobb of Gun Hill Studios. 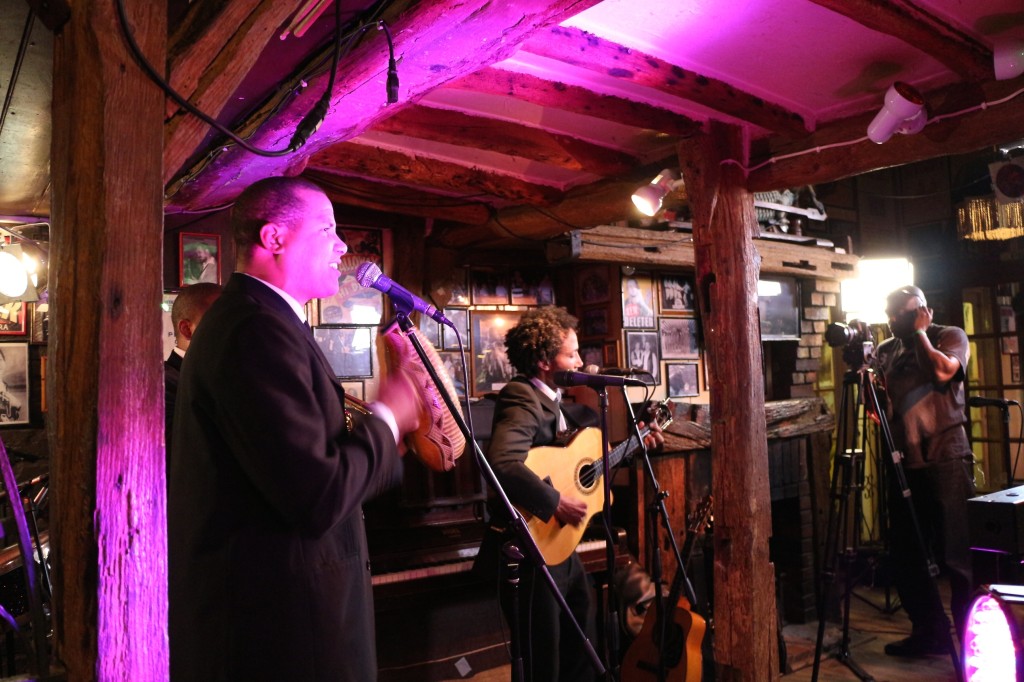 The shoot consisted of 4 x Canon 5D cameras shooting from various angles. Space was cramped and it was filmed during a live gig.

The shoot started at 9pm and went onto 11.30 pm. I personally shot around 30 gig of video with 2 battery changes and 3 Memory card swaps. Once the memory cards were full they were downloaded to an Apple Laptop, then wiped to be used again.

All sound was recorded separately through a mixing desk into an Apple laptop. 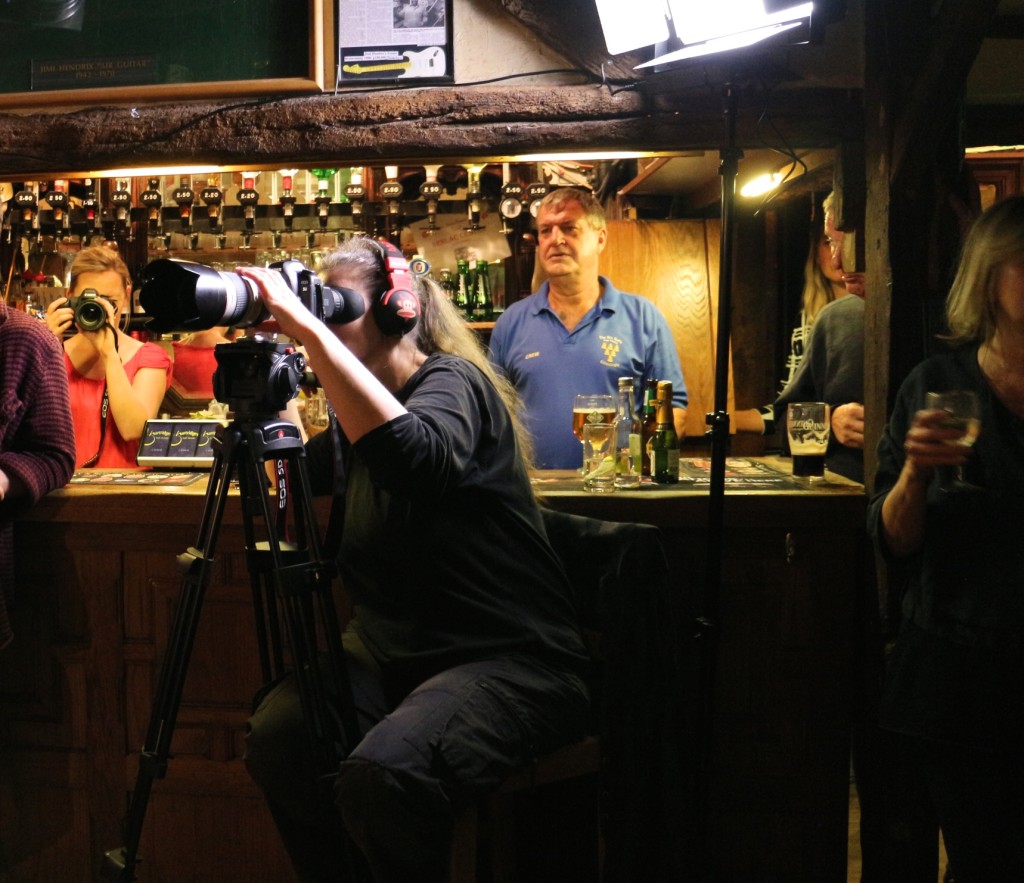 After about 30 minutes of video shooting with the canon 5D did get quite hot this is due to the the camera not being a dedicated video camera. 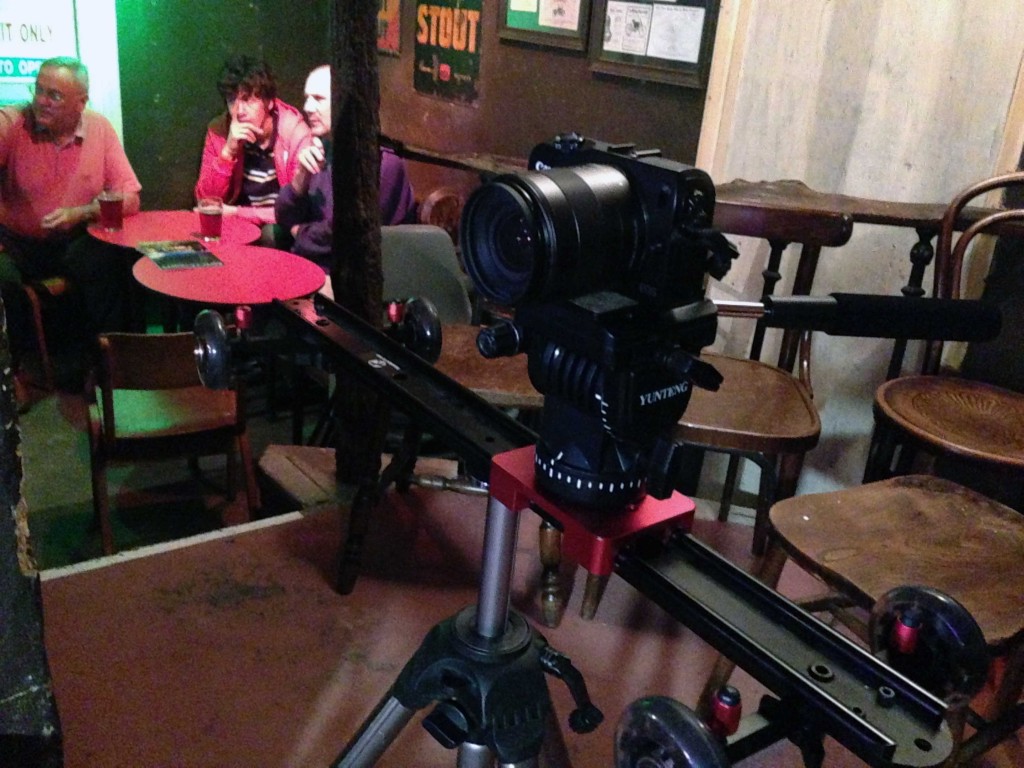 As well as taking the Canon 5D. I packed the Canon M camera which has the same sensor as the canon 650D and shoots 1080P video. Once placed on a slider behind the band this provided some excellent moving shots.

Video Cameras. As well as shooting on the Canon 5 D we also use the Canon XF100 which can record at 50 Mega Bits per second at 4:2:2 colour space for broadcast video production.